Diet Myth #3: Weighing yourself regularly will discourage you from losing weight

Respected weight loss programs have long cautioned us to stay away from the scale. Or at most, to go on no more than once a week. According to the going theory: Like the groundhog scared away by it’s own shadow, the crushing disappointment a dieter might experience when he steps on the scale will make him give up the fight altogether.

But science suggests otherwise. A recent study of more than 4,000 women aged 40-65 published in Preventive Medicine found that weighing yourself more frequently is associated with greater weight loss.

Subjects in the study who visited the scale daily lost twice as much weight as those who only weighed themselves weekly. Those who didn’t weigh themselves at all gained weight. And people who changed their weighting behavior during the study gained or lost weight depending on whether they decreased or increased their frequency of weighing themselves.

One thing to keep in mind before stepping on the scale, however, is that it pays to be consistent: Weigh yourself at around the same time everyday and in the same clothing (or lack of!). That’s because your weight can fluctuate by a few pounds in a single day.

The most important scale?  It’s the one you get on most regularly. If you’re being weighed by your nutritionist, stepping on the scale at the gym and weighing yourself at home, you might be surprised to find that all three scales vary. My tip- weigh yourself at least two days a week and get to know the scale you trust the most. This way you will keep yourself in check, feel confident that the number you see is correct, and not drive yourself crazy!

P.S.- Enjoy the last dog days of summer. See you again in September! 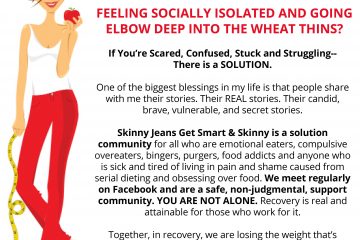 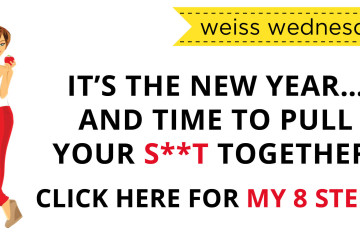